Foreign tourists are welcomed to drive around in China

Starting September 20th, the Ministry of Public Security will implement 6 new policies across the country. The most exciting changes for overseas tourists are undoubtedly the three new measures involving provisional driving permit — no need from physical examination, extension of validity period, and on-the-counter processing. Those measures not only greatly simplify the permit application process for foreigners and Hong Kong, Macao as well as Taiwan residents, but also make short-term staying foreigners driving in China a reality. 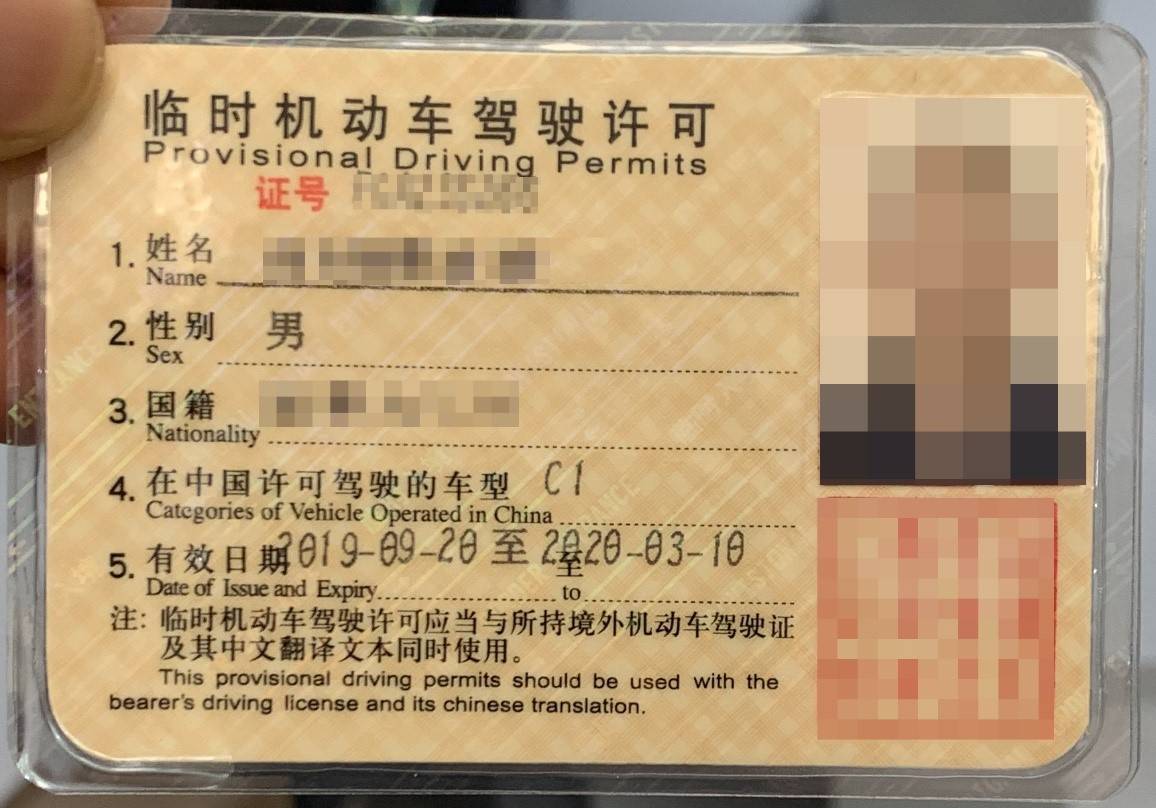 According to Li Jiang-Ping, director of the Traffic Management Bureau of the Ministry of Public Security, the purpose of the new policies is to promote economic & social development and to serve the needs for both individuals and corporates. The new policies aim to simplify application process and extend validity period of the permits, while allowing applications to be processed at border ports and free trade test zones. Ultimately, the new policies will allow the foreign tourists to travel in China by cars and help attracting overseas talents to travel, study, work and start businesses in China. The new measures will better serve China’s national opening-up strategy and benefit hundreds of millions of overseas tourists coming to China every year.

As is well-known, Shanghai, as the center of China's economic, financial, trade, shipping and technological innovation, has always been one of the major inbound cities for foreigners to come to China. By the end of 2018, a total of 107 Chinese and foreign airline companies had operated regular flights in Shanghai with 300 routes to 48 countries and regions, including 135 international destinations. In 2018, the number of inbound tourists in Shanghai reached 8,937,075, an increase of 2.37% over the same period of last year. At the same time, the number of foreigners reside in Shanghai exceeded 200,000.

Antoine Chalendard, a visitor from France who had just arrived at Shanghai Hong-Qiao Airport in the morning of September. 20, was granted the very first provisional driving permit for foreigners at eHi Car Rental Company’s airport branch. Armed with his provisional driving permit, Antoine successfully picked up a pre-booked SUV from eHi and started his self-driving tour in China. Antoine told reporters that, he likes self-driving and he will tell his family and friends how convenient it is to get driving permits in China now.

In recent years, China's inbound tourism market has also grown steadily. According to the Ministry of Culture and Tourism, the number of inbound tourists in China reached 141.2 million in 2018, an increase of 1.2% over the same period of last year. Inbound tourism revenue reached US$127.1 billion, a year-on-year growth of 3.0%. The implementation of the new policies will elevate the car rental industry to another period of golden time.